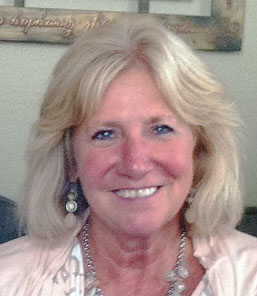 Shari Richard, is an Obstetrical Ultrasound Expert and Educator whose medical experience spans 40 years. In 1990 she founded Sound Wave Images through which she produced the videos “Ultrasound: A Window to the Womb & Eyewitness to the Earliest Days of Life.” Her 2-D ultrasound footage has educated millions on prenatal development as over 750,000 copies have been distributed, broadcast and translated “world wide.” Her recent release of contains the new digital 3-D and 4-D ultrasound images and is now available for all languages in her 2014 release of Eyewitness 2 “The Window to the Heart” the 5 minute subtitle version for fairs, waiting rooms, counseling, apps…whatever technology. Her footage is internationally known as “the best” and has been viewed on commercial ads and in numerous national television shows. Shari has appeared on national radio, television, and has lectured in schools, pregnancy centers and medical groups. In 1992 Shari founded The Imaging Network Diagnostic Ultrasound Program where she pioneered and started the first medical ultrasound clinics for SE Michigan Pregnancy Centers. She has now implemented her success nationwide by providing ultrasound training for the medical staff of pregnancy centers. As a result of Shari’s personal grief of abortion, she has committed her life to share God’s grace and love to change and heal hearts. She lives in West Bloomfield, Michigan and has three sons.